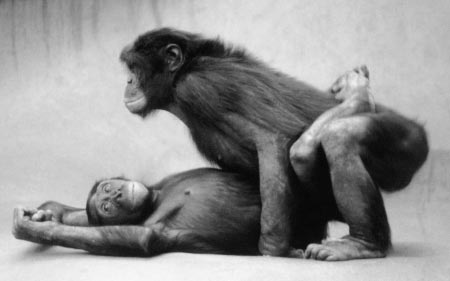 This astonished me for a while, but then I realized, that if this wasn’t the case, the species would have no chance of surviving. Women have to put up with men of all shapes and sizes, and may even settle with a five foot two billionaire with bad breath and worse taste. Men are, despite their reputation, fairly visual and choosy. Women -you never know for sure.