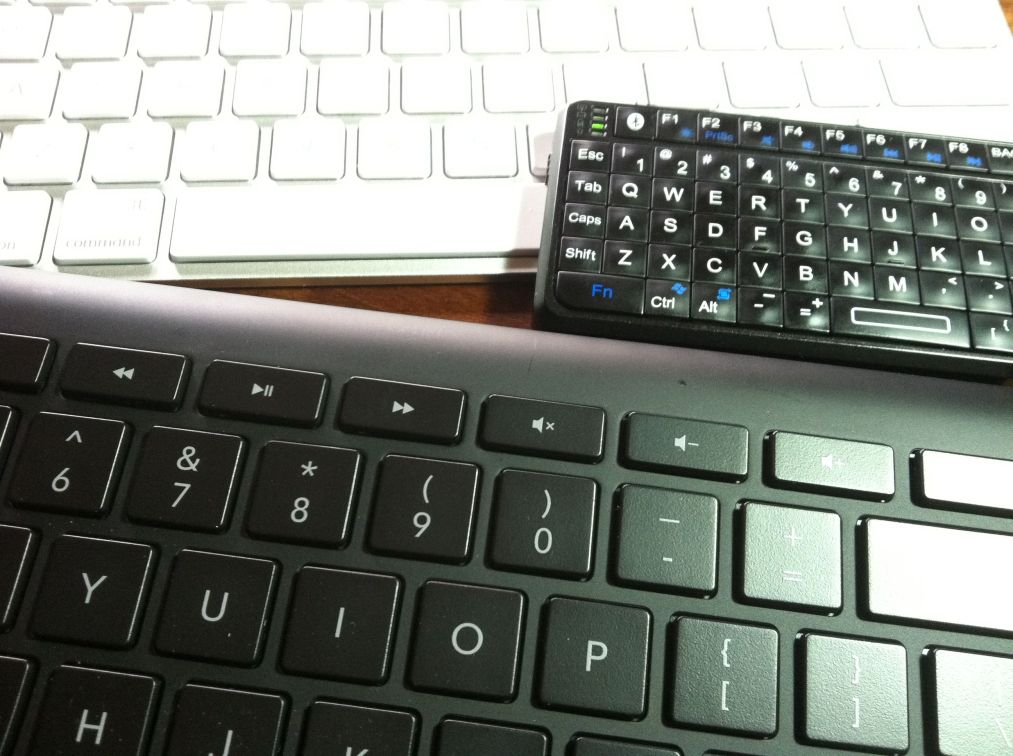 Tablets are often denigrated as being merely consumption devices, and there is some truth to it. For actual work -or what we call work in this latter day, we do need keyboards, but that is because of the infancy of touch UI, and its likely successor, the voice UI (Siri). In healthcare, not having keyboards is a big deal -the ones in hospital hallways are generally filthy, but accessing Windows via Citrix on a tablet is not fun -just not set up for touch. Being able to talk to a device like it was your ever-present first assistant -like a caddy but less bulky, would be ideal.

“Give me Mrs. Jones vitals for today. What is her potassium level? Order a bolus of saline, CBC, Chem 7 in morning labs, and schedule for surgery on Friday -what? oh..an exploration with possible resection.”

One day. until then, watching The New Girl on Hulu rocks.