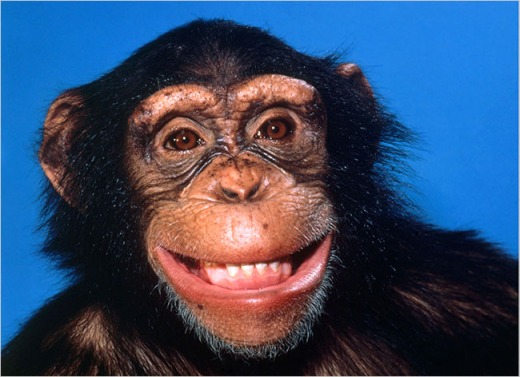 It is a known fact that chimps, like people, lie. Featured in a New York Times Science article (link), the propensity to lie is proportionate to the amount of neocortex, brain matter. Then it is no surprise that we tell lies with with leisurely ease. On the most simple level, a lie is a method for obtaining a tangible goal -usually food. A two year old will learn that telling his mommy, “I’m hungry” can cause the large primate to be at his beck and call. The texture and complexities of the lies increase exponentially, so by the time the child is five, the lies are sublime in their manifest self awareness and contextual rigor.

But our beliefs are riddled with fables and legends, unprovable tests of faith. Isn’t this the most evolved feature of humanity -the great ability to lie to ourselves?