December 6, 2008 my golf all of me, clone wars, clones, me me me, send in the clones Leave a comment 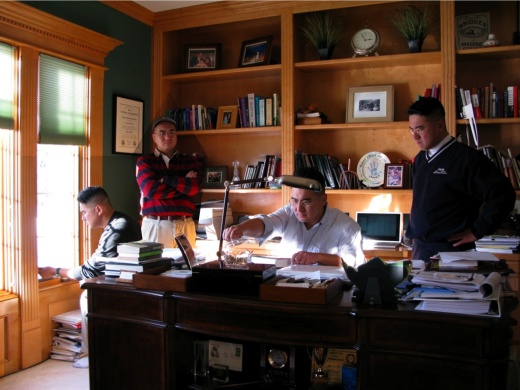 I wish I had a clone army. I would have them do my bidding for a year and set up a nice bankroll to retire on, and then send them all off on their own lives. I’d be curious to see what happened to all of me. Would they marry or would they live the single life? Who would they end up with -women who look exactly like J? Would they find tragedy or happiness? Would they be driving Porsches? We’d  keep in touch by Facebook.

Status update from #5,234: #5,234 is wishes there were more snack breaks during a Costco workday.

Mobile upload from #421,231: Pictures from Spokane with Candy and her sisters

I could ask the best of them to stay around and help Jennifer around the house. I might keep one by my side to mix drinks, crack jokes, and beat up people for me. They’d all show up for G’s birthday with presents.

I asked my wife about this, how convenient it would be for her. It’s almost as efficient as polygamy in getting more help for her around the house. I got a lecture about how awful that would be, how we’d see more cluttered deskspace, underwear on the door knobs, and unflushed toilets than even I could tolerate. They’d leave the lights on, not use coasters on the woodwork, and generally avoid work by “working” incessantly on the computer. No, one of me is enough for her.